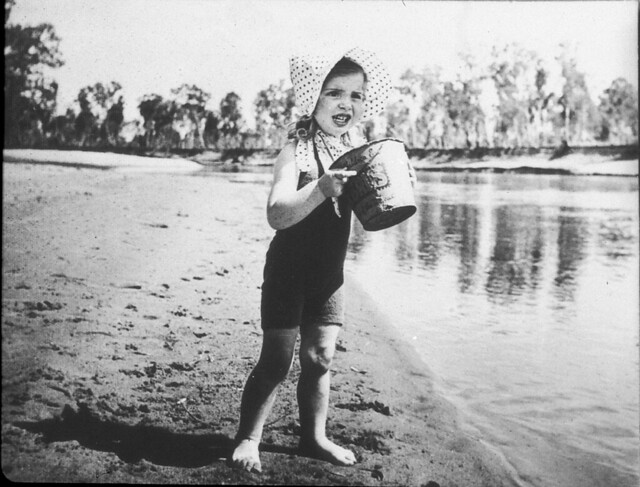 Over the past couple of months I haven't found enough time to train for the events which have been looming up on the calendar. Mostly due to work commitments and changes at home, but also due to illness, I've missed a few chances to get ready for events, specifically the impending 70km run across Brecon, which I was meant to be attempting this weekend.

Each time I have gone out for a run, I've been mentally counting the amount of times this would be repeated, over the course. A nice 10km run was turning into the mental calculations of number of hours running / number of hours of available sunlight.. number of times I'd have to hit a PB and repeat it, to make it through the miles without being picked up by the sweeper.. all the time sucking the joy out of every step, as the date gathered pace.

So for weeks I have been dreading it and slowly wondering what the ***k I was going to do. Initially I thought it was a 50km run, so having completed the IOW 25 miler last year, I was kinda okay about it and feeling it might be do-able.. then I checked the website and realised it was actually an extra half marathon more than that - plus its gonna be stupid cold and I was going to have to leave the house at 5.30am to get to the start line..

I was stressing out big time, until my lovely friend Evie T suggested that I just spend the day hanging out with the girls instead.. I'm usually a committed runner, but faced with battling the mountain or enjoying the giggles - the ladies have won this contest no problem.. And as soon as I emailed the race organiser and pulled out - instant stress relief - no f**ks given and all was okay again.

It's taken me two years but I have finally realised that if you are not feeling fit enough to take on the race, if you have minor injuries that are likely to build and grow as a result of persisting with commitments to race, if your heart is not totally into the race..

"It's okay to decline the opportunity to f**k yourself up on the mountain".

Totally okay.. And nobody else will give a damn if you choose not to do it too.. So maybe - just maybe - it's better to not run until you're feeling fit and strong again.. or just to start your training plan again from scratch, without the pressure of a stupidly long challenge looming over you..